Singer Mouhnad Banbouk is preparing to release a new song called “Maze 7”, which is scheduled to be released early next week, which he dedicates to every woman who struggles in life and makes sacrifices for her children and her precious and precious homeland. 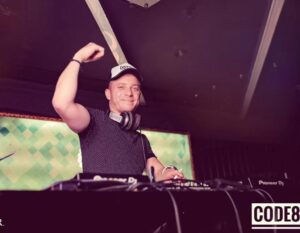 The song “Maze 7”, from his words, composed and arranged, was recorded in a private studio. 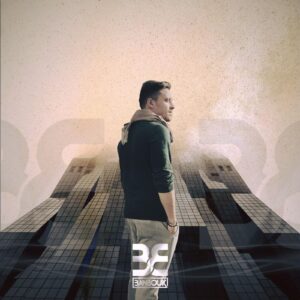 The song “Maze 7” will be presented in the video style, accompanied by clips of the most famous women. 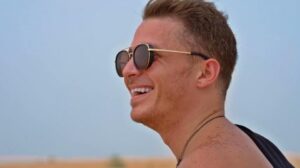 Mouhnad Banbouk is from the Syria Opera House and participated in the opera children’s choir with Maestro Salim Sahab, and released a number of singles on YouTube. 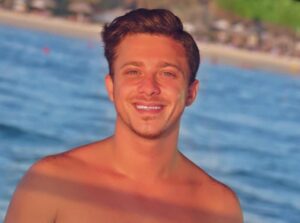