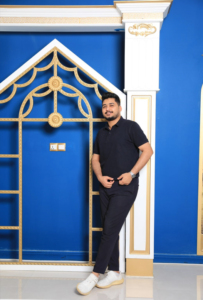 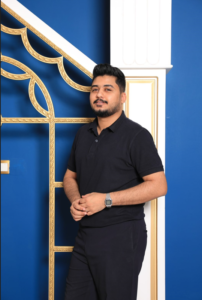 The events of the series revolve in a romantic social framework full of excitement and suspense, about the dangers of social media, where the term “dopamine” symbolizes the hormone of happiness, and the events deal with human feelings differently, by discussing the social world, and the extent of their impact on and affected by these feelings, and how they became Emotions arise on electronic applications. 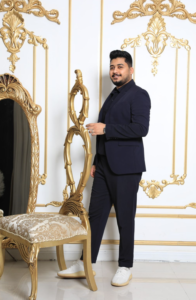 The artist, Israa Rakha, also embodies during the work events the character of “Taleen”, a university student, and she enters into a love story with Tiam Mostafa Qamar, after which many unexpected events begin.