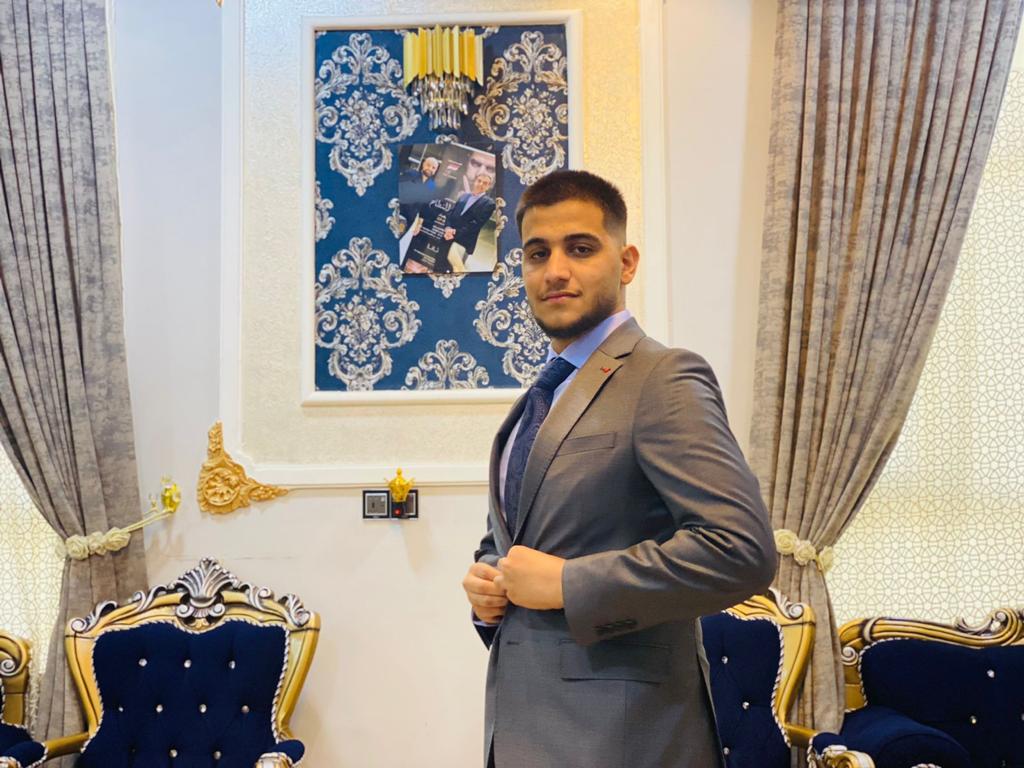 The journalist Issa Ali will participate as a guest of honor in the short documentary “Life” directed by Ahmed Al-Mansi, with the participation of a group of graduates of the “Start Your Dream” initiative.

The movie “Hayat” discusses issues of violence against women in all its forms. It belongs to the genre of thriller films and suspense drama.

The events of the film revolve around a girl named “Hayat” who enters a bad psychological state after her mother was killed in front of her eyes, and with the sequence of events the mother’s soul moves into the girl’s body and begins to take revenge on the person who killed her mother and every person who abused her mother one day in one way or another in an attempt to eliminate on all forms of violence against women.

It is noteworthy that the film starring a group of youth of the Start Your Dream initiative, including Hamad Al-Hajri, the media personality Issa Ali, Muhammad Ahmed, Ahmed Al-Mahdi, written by Nayef Al-Kurdi, directed by Ahmed Al-Mansi.