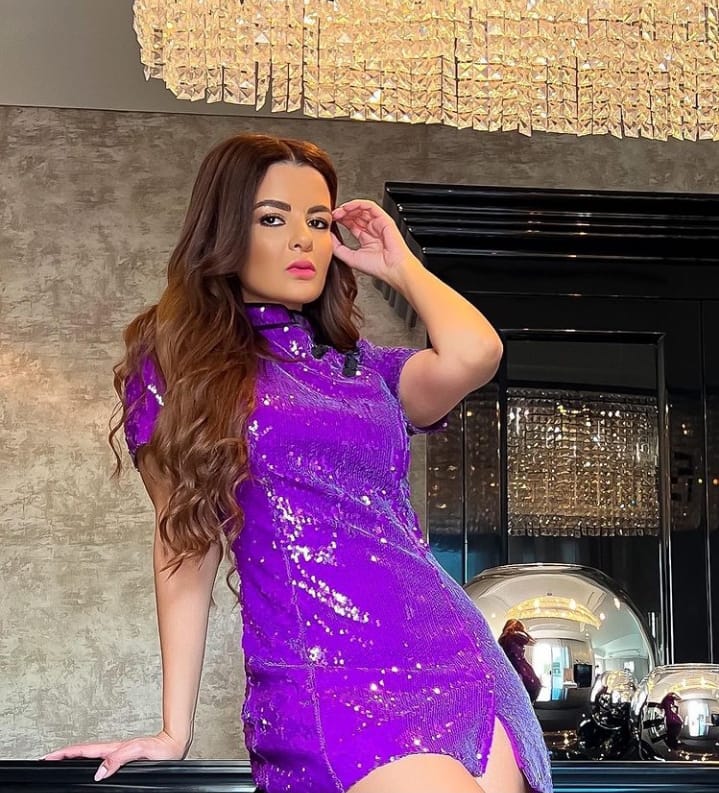 Director Sarah Abdallah has started the first preparations for her first movie, “Strong Women”, through which she works to support Arab women based on some life stories that have been turned into a huge cinematic work.

Sarah indicated that she decided to participate in the work at the level of acting besides directing, because it shows the positive aspects in a number of women in the Arab world, pointing out that the work is expected to announce the details of its heroes, who are from a large number of Arab countries during the next few period.

Sarah said that the work deals with five different stories and that she will direct it, pointing out that her goal in the work is to present it in more than one international festival concerned with Arab women’s issues from a different perspective.

Sarah Abdallah had collaborated on the level of directing with Tunisian singer Ahlam Dhaifallah in the song “We are the Women”, as it is a gift for every woman in the Arab world. Tire in Lebanon and docked on the Tunisian coast and founded the city of Carthage and became a crowned queen thanks to her intelligence and wisdom.