The media coordinator of Al-Qadisiyah Club, Muhammad Awad, announced the club’s deals in the summer Mercato, noting that the Kuwaiti Yellow Department managed to settle 3 resounding deals in preparation for the new season. 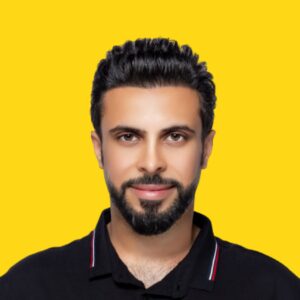 Awad confirmed in a press statement to him, that the Qadisiyah administration has settled the player Talal Al-Ansari deal to support the club’s first football team, with a contract that extends for three seasons, for 25,000 dinars, in a free transfer deal, as the player’s contract with the Khaitan team expired. 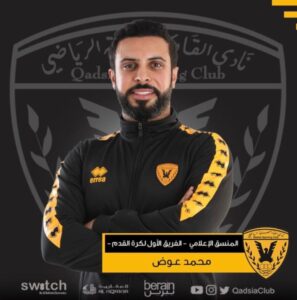 He added, “The choice of Al-Ansari came among the solutions developed by the technical staff to compensate for the great shortfall that Al-Asfar suffered last season in the midfield after the departure of Reda Hani, Sultan Al-Enezi, as well as Saif Al-Hashan.” 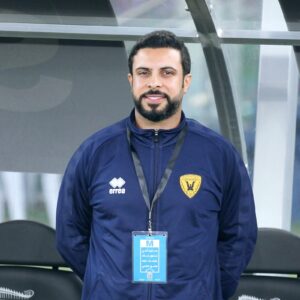 He added that the Qadisiyah club management also obtained the signature of veteran player Mashari Al-Azmi, to support the ranks of the first football team for one season, in a free transfer deal, as the player’s association with the Al-Nasr team ended, with whom he competed in the next season’s competitions. 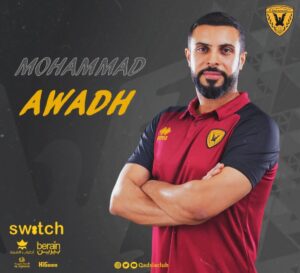 He concluded that the third deal came with the signing of the former Al-Sahel football club player, Salman Al-Bous, a new joining contract with Al-Qadisiyah, after the Football Association rejected the previous contract signed between the two parties at the beginning of the season.